Royal Revolt 2 is an award-winning strategy game. Build your kingdom, perfect your defenses, forge alliances and conquer REAL player around the world. Millions of downloads and excellent reviews have made Royal Revolt 2 one of the best games in 2014! Royal Revolt II brings new momentum to the tower defense genre. For the first time, players take on both roles, attacking and defending. Get your strategy right and battle other players. 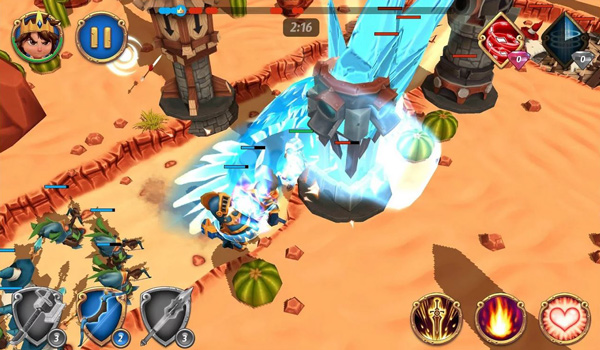 Royal Revolt 2 is developed by flaregames.